We have added to the site an in-depth profile of Vinci, the French construction mega-corp contracted to work on the jungle demolition and build the “Great Wall of Calais”. (NB: this was originally published on the Corporate Watch website in June.)

Beyond Calais, Vinci is well know as the main corporate protagonist behind the hotly contested Notre Dame de Landes airport scheme. As well as massive forest destruction and alleged corruption in Russia’s Khimki forest, slave labour allegations in Qatar, and trade union blacklisting in the UK, and much more. Vinci is using its profiteering French toll motorway contracts to fund an aggressive worldwide expansion with schemes from Hong Kong to Hounslow. 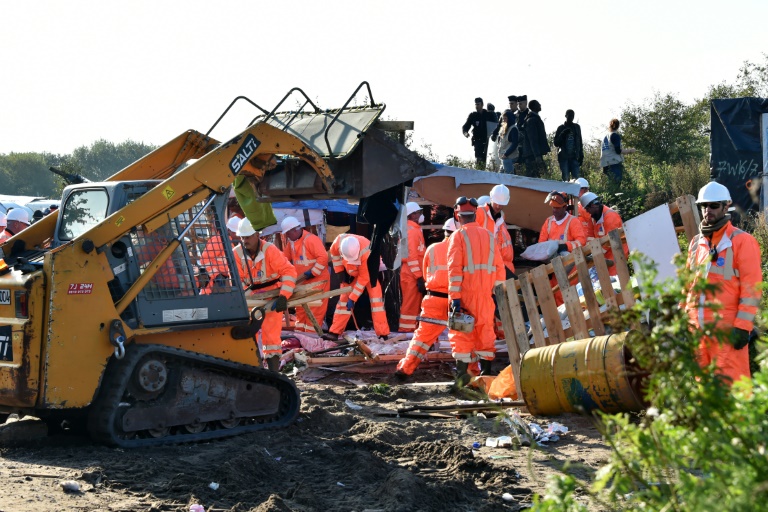 This entry was posted in English, General. Bookmark the permalink.